Home / Accidents & Injuries / Was Your Child Injured At Daycare? Here’s How To Prove Negligence 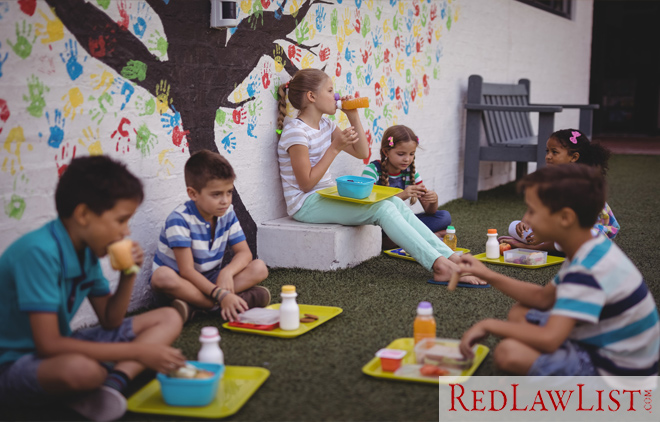 Is there legal recourse if you have a child injured at daycare? The answer is yes. In order to win your case, you’ll need to prove negligence —an ordinary standard of care was not provided and that caused your child’s injuries.

The first thing to establish is the target of your lawsuit. In most cases, this will be the daycare center, which assumed legal responsibility for taking care of your child while you were at work. If another child is the cause of injury, it’s possible that the child’s parents could be the target.

But a lawsuit against someone who was not present, nor legally obligated to be present, is a tough case to win. Let’s say your child was injured when another child hit them. You would have to establish that the hitting was over and above what can reasonably be expected when a lot of rambunctious kids are in the room. Also, you’d need to prove that the hitting was the result of negligent parenting in the time away from the daycare center. That’s not easy to establish.

So the daycare center itself is the more natural target. To build your case, do 2 things immediately. Get your child medical treatment and call the police. In both cases, you’ll be getting an objective analysis of the situation on record right away and you’ll be establishing a baseline for medical expenses.

There’s no time to lose in getting your own investigation started with the help of your attorney. You need to talk to the other kids who witnessed the event immediately. As you can imagine, one of the biggest challenges you’ll face is that your best witnesses will not yet be school-aged. Their reliability in recollecting the event is going to be suspect in the eyes of a jury anyway. Waiting and letting memories fade eliminates them entirely.

Fortunately, a lot of daycare centers have security cameras installed and you can turn to these for evidence. This is another example of where it’s best to work with an attorney, who may be experienced in subpoenaing this type of evidence.

All of your evidence is designed to build a case that the daycare center was negligent. An obvious example would be leaving a room of kids unsupervised. Other possibilities might include allowing recreational activities that invited injury.

When you enrolled your child in daycare, you likely signed a waiver that released the center from liability. Just know that in cases like yours, this form is worthless. Courts have consistently ruled that waivers do not protect daycare facilities from negligence. They can serve as protection for the center in cases where your child might be injured by another driver on a field trip. But more likely, they had you sign it in the hopes of bluffing you in the event a situation such as this one arose.

When someone takes legal responsibility for your child in the form of a signed daycare agreement, they must provide care consistent with community norms. No waiver can release them from that obligation.