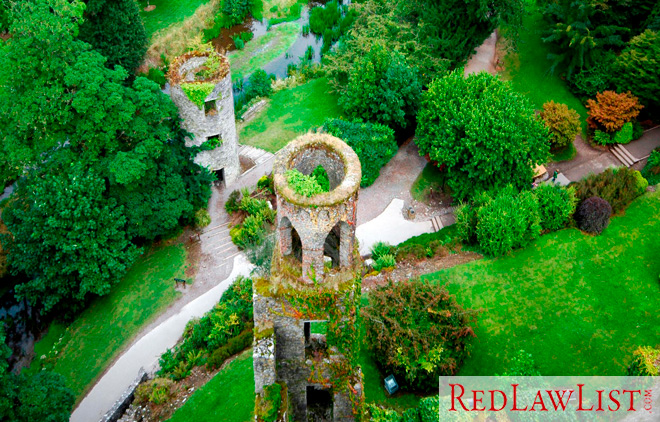 When Benjamin Gillick was a baby, doctors failed to diagnose an infection. The consequences were disastrous. His left brain was damaged.

Today, at 9 years old, Benjamin has cerebral palsy and is unable to talk.

His parents, Andrew and Miriam, will care for Benjamin for the rest of his life and to that end, the Gillicks received considerable help from the legal system with one of the highest personal injury settlement awards ever given.

A court in Dublin, Ireland, where Benjamin was born, awarded him a €25 million settlement—a figure that translates into a little more than $28 million U.S. dollars. This comes on top of nearly €7 million in previous payments made to the Gillicks and it adds up to the biggest award ever given in the United Kingdom.

The previous record in the U.K. was €24 million. That sum was awarded to then 10-year-old Maisha Najeeb. Medical negligence resulted in glue—rather than dye—being injected into her brain. The malpractice caused Maisha to go blind in one eye and has caused her numerous other difficulties that persist to this day.

The sad cases of the Gillicks and of Maisha Najeeb might be the top personal injury settlements overseas, but they’re still a fraction of the 2 biggest awards in the history of the United States.

The biggest U.S. award was $150 billion, given to the family of Robert Middleton, an 8-year-old who was sexually assaulted and then set on fire. Robert only lived 13 more years and the award was more symbolism than substance, given the defendant’s inability to pay.

The second biggest award was in 2000, when a class-action lawsuit against Phillip Morris, R.J. Reynolds and others, netted $145 billion. That money was distributed among everyone who participated in the class action.

The highest settlement given in an individual lawsuit against Big Tobacco was $28 billion. It was awarded to Betsy Bullock by a Los Angeles court. Bullock ultimately died of lung cancer.

The vast majority of personal injury settlements don’t reach such sums as the amounts cited above. Studies have shown that the average PI settlement is a little over $50,000 and those who hire a personal injury lawyer get significantly higher awards (even after legal fees) than those that go it alone.