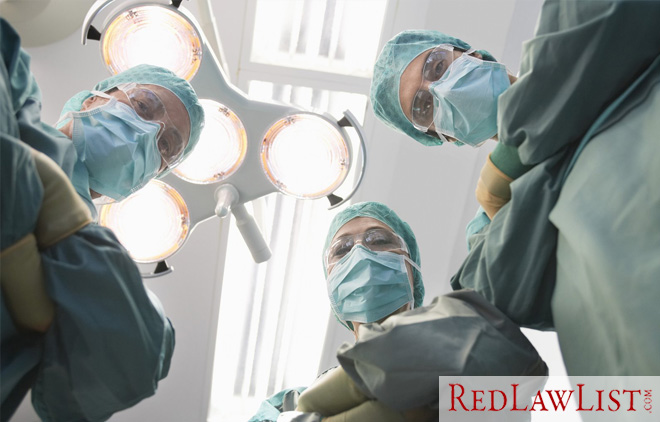 “Jeopardy!” champion, Braydon Smith, died after having colorectal surgery at a hospital in Henderson, Nevada. Smith suffered from ulcerative colitis and had colorectal surgery in January 2021 to remove his colon. Due to a medical history of blood clots, it was imperative that Smith be given anticoagulant medication. When he was discharged from the hospital on January 19, 2021, he was sent home without any.

Smith’s cause of death was bilateral pulmonary emboli. This means that he had multiple blockages in the arteries in his lungs caused by blood clots.

Attorneys Robert and Sydney Murdock are representing Smith’s parents. As a part of their complaint, Murdock retained several experts to explain the complex medical details of the case. One expert is Keith Beiermeister, a colorectal surgeon from California.

Through his investigation, Beiermeister discerned that Smith was given no anticoagulants even though this type of surgery typically requires both chemical and mechanical anticoagulation.

Furthermore, Beiermeister stated that colorectal surgery patients are at a higher risk for emboli than other surgical patients.

Murdock’s office also has a registered nurse on retainer, Tara Bohannon, who claims that Smith was not sent home with sufficient training to manage his health after his surgery.

During his colorectal surgery, Smith had his colon removed, which required him to have a stoma. A stoma is an opening in a person’s abdomen that allows waste to be removed from the body when a bowel movement through the rectum is no longer possible. According to the lawsuit, Smith’s parents claim that the hospital’s nursing staff did not adequately fit him for the necessary equipment or teach him how to order supplies.

By not providing Smith with the proper training to care for his stoma, his ostomy bags leaked, leaving him covered in his own waste. According to Bohannon, the level of nursing care Smith was afforded was well below the standard of care.

Furthermore, Bohannon feels that new ostomy patients, particularly those who are young like Brayden, need a higher level of training until they get used to their new way of life. Having a stoma means that a piece of the intestine is left on the outside of the body. Not only do patients need time to get used to this, but they also need practice and patience to get accustomed to emptying their stoma waste pouch.

As a part of the lawsuit, Smith’s parents have requested an injunction that will keep St. Rose Dominican Hospital from doing this type of surgery until they can employ an enterostomal therapist who specializes in caring for stoma patients.

Reasonable Care and Personal Injury Cases: What You Need to Know 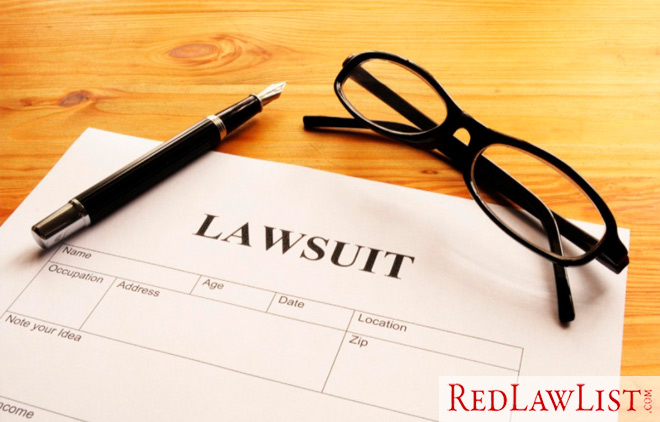 Reasonable care, duty of care, or liability – they all mean having a legal duty to act in a manner that avoids injuring another person.

Smith was a graduate of the University of Nevada Las Vegas, a veteran of Quiz Bowl and a National Merit Scholar semi-finalist. His real claim to fame was winning $115,798 across his 5 appearances on “Jeopardy!,” which earned him the title of “Last Great Champion” on social media. Smith was one of the final champions before Trebek himself passed away in 2020 after his battle with pancreatic cancer.