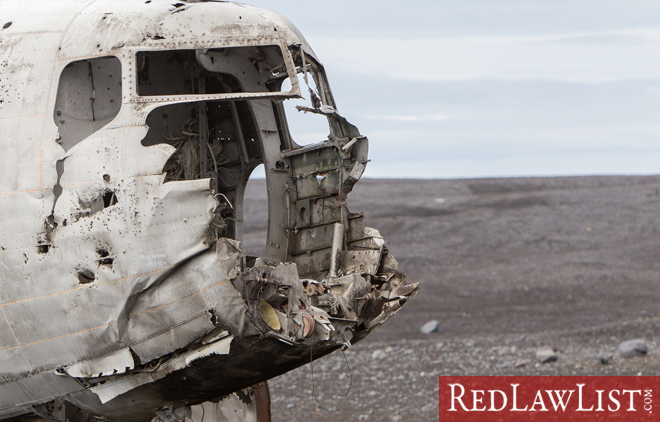 The tragic death of Kobe Bryant in a plane crash back in January 2020 has reached a legal conclusion. Bryant’s late wife Vanessa settled a wrongful death lawsuit that had been filed against the helicopter company.

While key details of how the lawsuit was settled remain unknown to the public, the settlement will surely help bring closure to both the Bryant families and others involved in the suit.

Bryant and his daughter Gianna were joined by 6 other passengers in an aircraft owned by Island Express Helicopter Company. There were no survivors in the crash and 3 other families were also plaintiffs in the lawsuit.

Attorneys for all involved parties filed notice with the courts to end the process of legal discovery, thus bringing the legal action to a conclusion. The terms of the settlement aren’t yet disclosed and lawyers for both the families and for Island Express have declined to comment.

The lawsuit came as a result of an investigation into the crash by the National Transportation Safety Board (NTSB). The NTSB determined that the decision to take flight in what were cloudy conditions—cloudy enough for the flight to be prohibited by the rules—resulted in loss of control of the aircraft.

The NTSB further added that the pilot, Ara Zobayan, was likely under self-induced pressure to make the flight, thus he didn’t take the correct safety precautions and flew at speeds that were too fast for conditions. The helicopter crashed into a hillside, which the combination of weather and alleged reckless piloting prevented Zobayan from seeing.

Zobayan was killed along with the passengers, but his estate was still named in the lawsuit. Island Express was named for having permitted the flight and for failing to equip the helicopter with adequate traffic avoidance and warning systems.

The report provided ample foundation for the Bryants and the other families to pursue legal action. Their lawsuit ran 72 pages and consisted of 27 counts charging that the tragedy was “a direct result of the negligent conduct of Zobayan, for which…Island Express Helicopters is vicariously liable in all respects.”

The suit further charges Zobayan with failing to use “ordinary care in piloting the aircraft.” A failure to exercise ordinary care—defined as whatever a prudent person would do under the circumstances—is the legal foundation for a negligence charge.

This tragedy began with Bryant and all other passengers simply flying to a youth basketball game that the former Los Angeles Laker star’s daughter was playing in. The announced settlement at least brings the legal end of this tragedy to a conclusion.