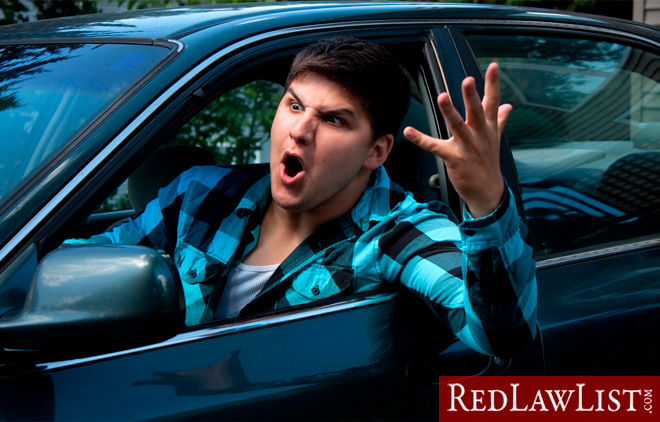 It’s at least as dangerous as drunk driving and carries a bigger legal consequence than aggressive driving or distracted driving. We’re talking about road rage and it’s a leading cause of car accidents.

Everyone has likely felt the anger that boils up inside us when an aggressive driver decides he has to thread the needle between 2 cars at 90mph on a freeway. Or when someone aggressively passes you on the left when it’s apparent there’s a traffic jam just a quarter-mile ahead. The anger is normal, but to act on it is dangerous.

Ironically, a recent study showed that half of all drivers who’ve been subjected to aggressive driving respond with road rage. The latter can include tailgating, pulling alongside to offer a hand gesture and in extreme cases, even deciding to run the offending driver off the road.

It’s no surprise that the same study showed a disproportionate amount of road rage incidents are caused by drivers 19 or younger. It’s expected that teens may have a harder time controlling their emotions in a potentially dangerous situation. But there are solutions that both adults and their teen drivers can employ to reduce the likelihood of road rage.

Try listening to soothing music. Or find a comforting phrase that you can latch onto. In short, establish a mental safe space that you can go to when events get heated up. If you get in the habit of going there, you’ll have a much better chance of keeping the presence of mind to just pull off to the side and call the police about the aggressive driver.