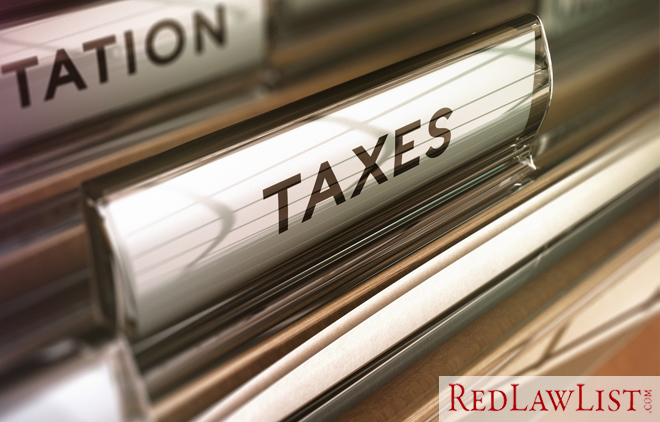 When you negotiated the settlement in your legal dispute, there was a great sense of relief. You had gotten fair compensation for your damages and avoided the stress of a court battle. Now April 15 is coming and a whole new set of questions has emerged.

Are out-of-court settlements taxable by the IRS or your state government?

The answer to your question begins with good news—you can start with the general rule that no, out-of-court settlements are not included as part of your taxable income.

But before celebrating, remember that the phrase “it depends” is involved in almost any legal question and there are notable exceptions to the general rule. Here are 3 common examples where settlement income is subject to taxation:

Let’s say you were in a car accident and suffered $60,000 worth of medical expenses, for which you were fully compensated in the settlement. That money isn’t taxable. But what if you received an additional $100,000 as punitive damages? Taxes must be paid on that part of the settlement.

Your attorney should be alert to that at the time of the settlement. The money can be structured in a way that’s most favorable to the tax situation.

This car accident and the subsequent injuries also cost you 6 weeks of work and the settlement compensates you for the lost paychecks. It should come as no surprise that this is another exception—after all, you would have paid taxes on the income had you simply earned it in the normal course of employment. There’s no reason to think the IRS will treat it any differently when it comes through a settlement.

If part of your settlement compensated you for mental anguish, you’ll probably have to pay tax on that. Unlike hospital expenses, mental distress is something that’s more difficult to place a precise dollar figure on and thus it’s considered fair game for taxes.

But this is another area where your attorney can anticipate potential challenges. Mental stress and physical problems are linked. What if you can establish that your anxiety led to heart problems? Now the door is open to classifying the damages as compensation for medical and thus non-taxable.

The underlying principle of all this is that basic compensation for medical damages—the core focus of most settlement negotiations—will not be taxable. If you step outside that boundary, you are likely to face tax consequences.

It’s also important to keep in mind some other nuances of the law. If your attorney worked on a contingency basis, you’ll have fees to pay based on the settlement amount. Those fees may not be deducted from your overall taxable amount. If your settlement negotiations dragged on and you were able to get interest paid, that interest will be taxable.

Uncle Sam always gets his share. But with a good personal injury lawyer who is familiar with the law and can think a couple of steps ahead in the process, you can minimize your tax burden.