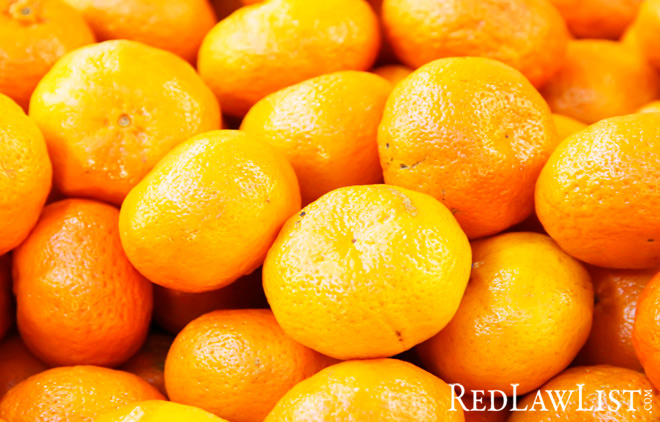 In 2016, Stephanie Jenkins slipped on a pool of water and fell in a Tallahassee grocery store. Three years later, she was awarded one of the largest slip and fall verdicts in the history of her hometown, collecting nearly $2 million to compensate for her injuries.

Jenkins was shopping for soda at USA Grocers. There was a bin of ice and beer nearby and a puddle was starting to form. When Jenkins fell, she landed on both her tailbone and right hand. Surgery to repair her rotator cuff and for the carpal tunnel would follow.

All told, the medical bills have already exceeded $100,000 and it’s expected that at least $350,000 additional expenses are in Jenkins’ future. This is to say nothing of the suffering caused from her life being changed in the blink of an eye. All of which added up to the jury’s decision to settle on $1.93 million as the settlement amount.

On the surface, this would not seem to be a trendsetting case. There was really no dispute over whether the store was at fault. Florida juries have the option to assign proportional liability for a slip and fall, but this jury chose not to do so—the store was given 100 percent of the blame. The fact that the melting around the ice bin had been a persistent problem and not been fixed only strengthened Jenkins’ case.

Even with all these factors going in favor of the plaintiff, this type of verdict is still not an outlier. Rooney Gleason, the president of Argo Insurance’s Grocery & Retail Division, reports that it’s becoming more common for attorneys to ask for big settlements upfront and they are receiving them more often.

Stores are responding with improved technology to track things like water on the floor and preserving video surveillance footage for longer periods of time. The costs of a slip and fall are becoming increasingly consequential.