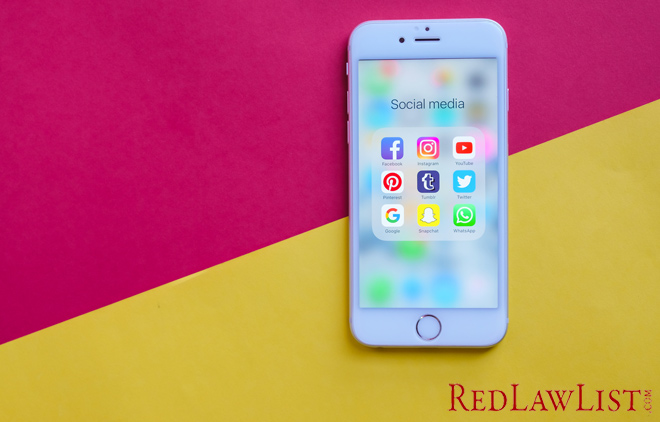 A fatal car accident in Wisconsin led to a lawsuit against Snapchat, which in turn has led to an appellate court ruling. It has potential landmark implications for the immunity that has shielded tech companies from a lot of legal liability cases.

Here’s how we landed on the important ruling regarding Snapchat liability.

Snapchat has a filter where drivers can record their speed in real-time and posts their speed to the social platform. Three teenage boys in rural Wisconsin went speeding down a road lined with cornfields, determined to ratchet up their speed. Reaching levels of 123mph, the driver lost control of the car and crashed into a tree. All 3 boys were killed.

The parents have banded together and sued Snapchat, alleging that the speed filter effectively encourages teens to engage in reckless behavior and that the tech company therefore bears at least partial responsibility for the death of their sons.

Section 230 of the Communications Decency Act is where tech companies usually find protection and so it was in federal district court. Section 230 says that tech companies are not liable for third-party content on their platforms. The federal judge dismissed the case.

But the parents appealed and a federal appellate court agreed. The 9th Circuit, in Lemmon v. Snap, drew a distinction between content posted to a platform and the nature of the app itself. Because the app was designed by Snapchat and the plaintiffs’ argument is based on what the app is designed for, Judge Kim McClane Wardlaw ruled that the company could not claim immunity.

“Snap indisputably designed Snapchat’s reward system and Speed Filter,” wrote Judge Wardlaw. “This type of claim rests on the premise that manufacturers have a duty to exercise due care in supplying products that do not present unreasonable risk of injury or harm…”

The nature of this particular case and the argument that an app’s feature is inherently designed to encourage risky behavior could have much broader reach in future cases than the previous exceptions to Section 230 noted above.

“I’m sure there are plaintiffs’ lawyers out there thinking, ‘Well, how about this other type of product flaw?’” said law professor Jeff Kosseff, who teaches in the U.S. Naval Academy and has authored a book on Section 230.

Carrie Goldberg, attorney for the plaintiffs, said much the same thing. “The biggest hurdle in personal injury law is getting in front of a jury and this could lead to that situation for multi-billion dollar technology companies.”

The speculation though, presumes that the plaintiffs ultimately win their lawsuit. It’s important to note that the 9th Circuit ruling simply said that Snapchat can be sued. Judge Wardlaw’s ruling said nothing about whether or not the tech company actually was, in fact, liable for damages.

That’s a decision that will be made in federal district court, where this case now returns. We can be assured that a lot of lawyers not directly involved—from Big Tech’s legal counsel to personal injury attorneys across the country—will be watching closely.