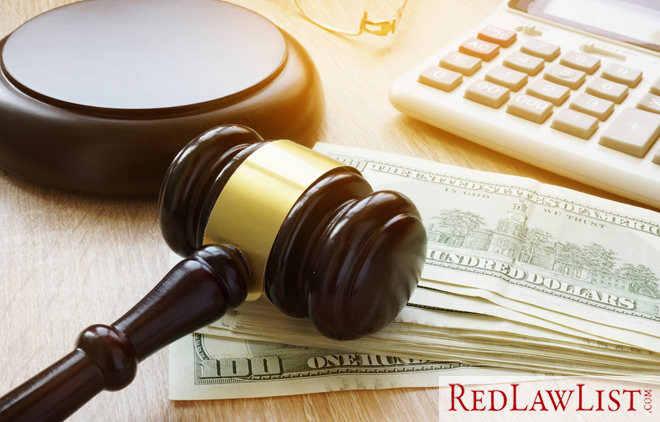 The term “white collar crime” came into popular use in the late 1930s to describe crimes that did not involve the use or threat of violence. Instead, these crimes relied on deception and were often committed by people who had status and position in society.

While these crimes don’t evoke the same fear of survival in citizens that ordinary street crime might, the cost is substantial. It’s estimated the annual toll of white collar crime exceeds $3 billion.

These most common types illustrate just how much money is there to be gained and lost in these scams.

Corporate fraud’s immediate victim is the company and its investors. The ripple effects extend to the entire economy by undermining investor confidence in the system. Those that perpetrate corporate fraud may falsify financial information to either inflate profits or hide losses. This fraud can involve use of corporate property for personal gain or seeking to scam the stock market by providing inside information to investors.

Money laundering is often associated with the mafia and that’s because its purpose is to take money that was illegally earned—for example, in the drug trade, human trafficking or arms dealings—and run it through channels to make it legitimate. Money laundering gets its name because it makes dirty money clean. After dirty money appears in the financial system, it is “layered,” which is to say an elaborate audit trail is created through financial transactions. The money eventually ends up back in the hands of the criminal or crime organization.

Embezzlement often overlaps with corporate fraud, but they are not one and the same. It can be as simple as an employee stealing money from their employer. It can be as complex as an accountant wiring money to their personal account through an extensive process. It can also be as simple as a bartender helping themselves to money from the till and not ringing up drink orders.

Another example would be a lawyer deliberately “co-mingling” funds: using money a client has provided for legal purposes, like hiring expert witnesses, and taking it for their personal use.

The funds that ordinary people can invest in are growing ever-more complex, creating opportunities for unscrupulous money managers to solicit investment funds under false pretenses. A common tactic is called high-yield investment fraud. This tactic can be better understood as a salesman promising extraordinary and unrealistic returns on investment. These scams may also include “advance fee fraud,” which requires investors to pay an upfront cost in order to participate.