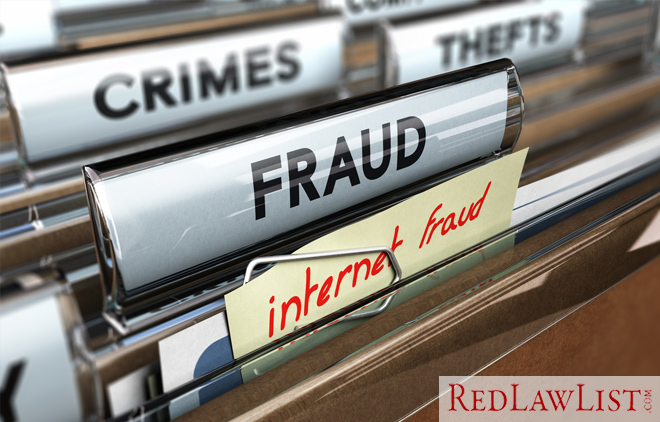 It’s the subject of movies, TV dramas and conspiracy theories. It’s an area of criminal law that’s still evolving. It’s called cyber crime. Even allowing for all the crazy rumors that circulate the Internet, there are plenty of instances when it’s for real.

A pair of Russian agents, Dmitry Dokuchaev and Igor Suschin, hired a hacker to penetrate the Yahoo Network with the aim of getting names, phone numbers and password access. The hacker, Aleksey Belan from the Baltic states that border Russia, began his work in late 2013 and hit his target in 2014.

Belan installed a backdoor on a Yahoo server that allowed him to get access, then stole a backup copy of Yahoo’s database, which he transferred to his own computer. All of Yahoo’s 3 billion accounts were impacted in what was the biggest data breach in history.

Yahoo was in the process of being sold to Verizon at the time the breach was announced. Suffice it to say, Belan’s hack made for a loss of value in the sale, to the tune of $350 million.

Gary McKinnon was looking for evidence that would prove there were UFO cover-ups in the United States government. In 2001-02, McKinnon hacked into government-owned systems and ended up infiltrating nearly 100 U.S. military and NASA computers. McKinnon, not lacking in flair, left the message “Your security is crap” on the military websites he penetrated.

The U.S. wanted the Scotland-born McKinnon extradited on charges of terrorism. After he was subsequently diagnosed with Asperger’s syndrome, British Prime Minister Theresa May halted the extradition on human rights grounds. McKinnon stood trial in 2012 and all charges were dropped.

Kevin David Mitnick began hacking when he was 12 years old, using his skills to get free bus rides in his hometown of Los Angeles all the way back in 1975. By the time he was 16 years old, Mitnick pulled off a $1 million theft of software from the Digital Equipment Corporation.

He spent 1 year in prison for that crime and upon his release, he hacked into the voicemail of Pacific Bell. A warrant was issued and he went on the run for 2 years, earning the title of “the most wanted hacker in America.” Mitnick was eventually caught and did 5 years’ prison time.

At the tender of age 15, Jonathan James hacked into NASA and the Pentagon back in 1999. Using the name “C0mrade,” James stole software and data valued at nearly $2 million and forced NASA to shut down for 21 days. Not content with being the first person to successfully hack the Defense Department, James went on to breach the security at prominent private firms.

By the age of 16, he was arrested and pleaded guilty. His age kept his sentence at a modest 6-month house arrest and being banned from the computer until he was 18. The story, unfortunately, has a tragic ending. Eight years later, James was accused of stealing credit card information. He denied the charges and took his own life.

Mafia Boy was the handle for Michael Calce, who was infiltrating Amazon, Dell, CNN, eBay and Yahoo before he was old enough to get a driver’s license. Calce’s breaches were damaging enough to cost these firms over 1 billion dollars. A resident of Canada, Calce was eventually caught.

Calce was a minor, so the sentence was light—8 months of having his movements restricted and monitored, along with limited online access. He has turned his escapades into writing and acting gigs surrounding cyber crime activity.