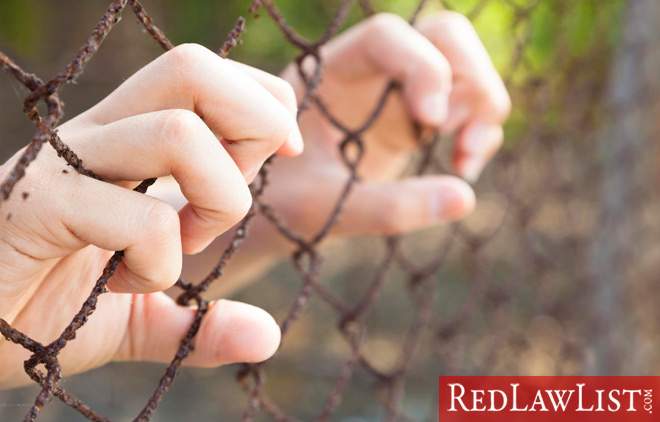 Signed into law by President Trump on December 21, 2018, the First Step Act is designed to reduce the number of those in prison and give non-violent offenders, such as drug dealers, a second chance in the community.

Currently, about 181,000 Americans are being held in prison for violent and non-violent offenses. Over two-thirds of these are serving life sentences.

What does all of this mean?

• Almost 90 percent of federal prisoners will be affected. With this new law, over 3,000 prisoners found guilty of crack cocaine offenses before 2010 have the opportunity to appeal for a lighter sentence.
• Programs must now be put in place to reduce recidivism (repeat crimes upon release).
• Life sentences will be reduced, effectively decreasing the number of people in prison.
• This law won’t affect illegal immigrants or high-level criminal offenders.