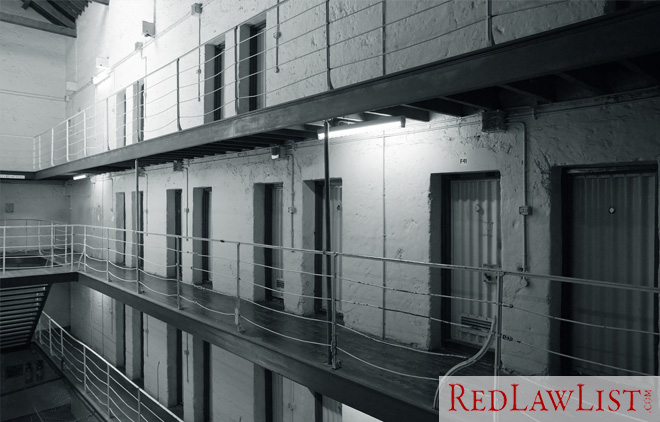 In 2018, the First Step Act was enacted. The act has a 2-fold purpose. It should reduce the number of federal prison sentences that are unnecessarily long, and it should make the conditions within federal prisons better.

After being put into practice, the First Step Act is starting to do what it promised. The key has been to make sentencing fairer, which has begun reducing the inmate population. While this is a step in the right direction, other parts of the act are not, as of yet, coming to fruition. This failure to follow through highlights the need for more congressional oversight and continued advocacy for inmates.

One glaring example is how the Justice Department has handled prisoner releases during the COVID-19 pandemic.

Legislators have been working on this type of prison reform for several years. In fact, in 2015, a similar bill almost passed; however, election-year politics stalled it.

What is the First Step Act?

There are 4 provisions to the First Step Act.

The 1st provision made the reforms enacted by the Fair Sentencing Act of 2010 retroactive. These reforms were enacted to reduce the sentencing differences that exist between crack cocaine and powder cocaine. This provision alone affects almost 2,600 inmates.

The 2nd provision works to ease some of the mandatory federal sentences that were still on the books. One way this works is by giving judges more freedom when it comes to providing defendants with mandatory minimum sentences.

This provision also softens the 3 strikes rule—even in instances of drug convictions. It also restricts the ability to stack gun charges against those convicted of drug charges.

The 3rd provision to the First Step Act increases inmates’ “good time credits.” Good time credits are earned by inmates that are able to avoid disciplinary infractions and are equal to 47 days each year. Under the act, this number would increase to 54 days per year, which means inmates could shave off an extra week of their sentence each year.

This provision is also retroactive, meaning some prisoners will qualify for release earlier.

The final provision is for inmates to earn “time credits” through vocational and/or rehabilitation program participation. Participation in these kinds of programs will allow inmates to qualify to be released early into halfway housing or house arrest.

While the First Step Act will improve conditions for many inmates, not everyone will qualify. Initially, an algorithm will determine which inmates will be allowed to use their credits.

What is Due Process, & How Does It Impact Criminal Cases? 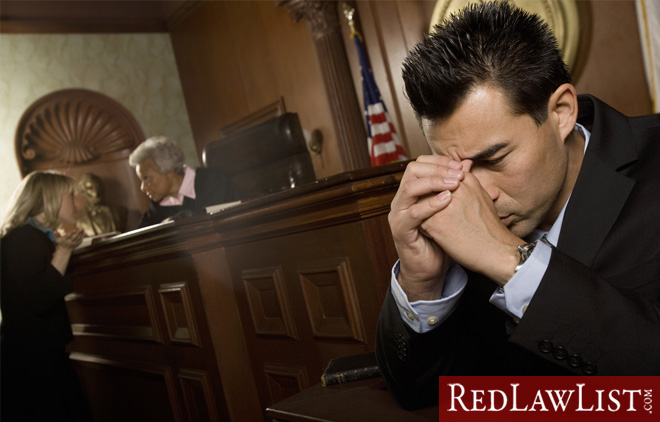 Due process is the “fundamental principle of fairness in all legal matters, both civil and criminal, especially in the courts.” Moreover, due process ensures that anyone facing legal action has the right to counsel, the right to remain silent and not incriminate yourself, and the right to be tried by a jury of your peers.

The Department of Justice (DOJ) will make periodic updates to the First Step Act and is required to submit reports to Congress about different aspects of the act. The 1st report was due in 2020, 2 years after its enactment. The DOJ will also submit reports each year for the next 5 years. These reports will include information on inmate treatment plans using medication for opioid and heroin abuse and how prisons will effectively implement these treatments.

Additionally, 2 years after the Bureau of Prisons (BOP) implemented the First Step Act (and every 2 years afterward), there will be an audit by the Government Accountability Office. These audits will assess the risk and needs assessment system that the BOP facilities are using.

Since it was enacted, the First Step Act has made some positive strides toward helping reduce the overcrowding situation in our country’s prison population. That said, the act only went into effect in 2018, so it will take some time until the full impact of the act becomes evident.