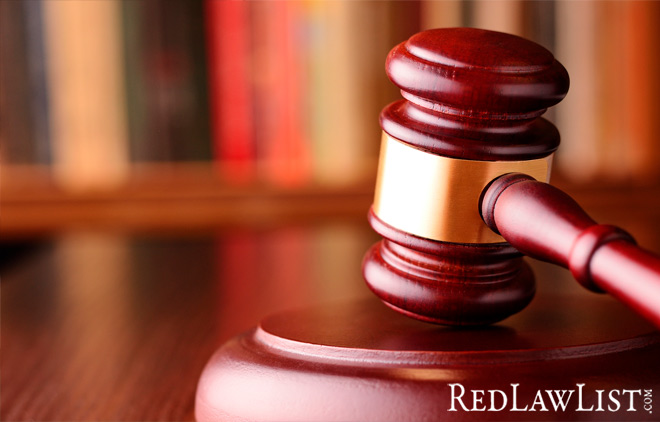 History of the insanity defense

The insanity defense in criminal cases goes back to the mid-19th century in Great Britain. Daniel M’Naghten was under the delusion that he was the subject of a conspiracy by the British Prime Minister and the Pope.  He murdered the PM’s secretary in an assassination attempt. When the jury concluded M’Naghten was too deranged to know right from wrong, he was acquitted and sent to a mental institution rather than prison.

The insanity defense’s most notable appearance in the United States was in the case of John Hinckley, who attempted to murder President Ronald Reagan in 1981. Hinckley was also found to be insane and sent to a mental institution.

Pro: It creates a middle ground

No one wants to see a mentally ill person executed or sent into a prison population that includes genuinely hardened killers. By allowing for the insanity defense, a jury is given the opportunity to find a middle ground and ensure the accused can no longer do harm to anyone, while also ensuring that they’re off the streets.

Con: The plea can be abused

If a guilty person realizes there’s no other way out, what’s to stop them from pleading insanity? If they’re successful, you have a couple of problems. The first is the genuine miscarriage of justice that took place. The second is the real danger that comes from putting a hardened and sane criminal in a mental institution. Security measures are likely to be inadequate and they’ll be a threat to those who are truly mentally ill. Furthermore, it hurts future pleas that may be legitimate as juries grow cynical and view it as simply a legal ploy.

By filing an insanity plea, the defense is implicitly conceding the core principle of the trial—that their client committed the crime they were charged with. The public and the court system can at least be secure that they have the right person on trial.

Con: The jury may be pushed beyond its competence

Most people can evaluate objective evidence and decide if a person is guilty. But how do you know what’s truly in a person’s mind? How does an average juror know whether or not someone has a modest mental illness or is truly unable to distinguish right from wrong? That requires a higher level of professional expertise.

One possibility could be splitting a trial into 2 parts, one to determine guilt and the next to determine sentencing (at which mental state could be assessed). But that would require a wholesale restructuring of American jurisprudence and that’s well beyond our scope here.

What we can say for sure is that the Supreme Court now has a key question in front of it: Is having the insanity defense available a fundamental right of due process?