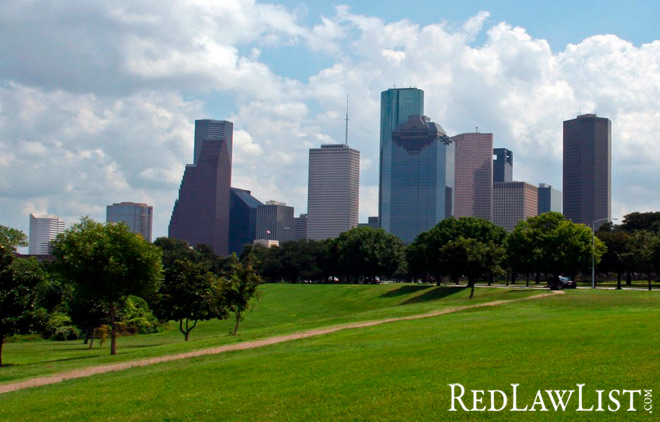 If you’re looking to move to one of the beautiful cities or towns in Texas, it is important to have an understanding about the prevalence of crime as well as the types of crime you’re most likely to encounter.

It should be noted that this is in no way a suggestion against moving to any of the cities on this list. This list includes the 5 cities with the most crime and is ordered by total number of crimes. All crime statistics are from 2018.

There were nearly 4 times as many property crimes, which totaled 94,033.

Austin has the 5th highest crime rate for its population of 973,344, at 37,375 reported crimes . As a smaller city, the number of violent crimes is significantly lower at 3,720.

Like the previous 4 cities, property crimes were much higher at 33,655. This is over 9 times higher than violent crimes.

6 ways to stay safe in your neighborhood

Rather than avoiding these cities altogether, it is more useful to make yourself and your home less attractive to criminals. Here are 6 tips to help keep yourself safe.

Being aware of your surroundings and making your home less attractive to criminals is imperative to keeping yourself safe. While becoming a victim isn’t completely avoidable, you can take steps to help lessen the likelihood that you’ll be targeted.