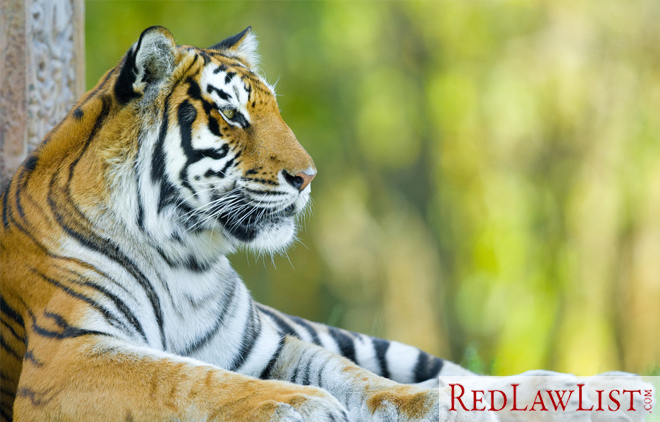 Houstonians experienced a thrill for nearly a week in early May 2021.

A tiger was spotted roaming a Houston neighborhood on May 9th and remained on the loose for nearly a week before it was safely captured and eventually turned over to a rescue organization.

Besides questions like: “Why would someone keep a tiger in their home?”, some people are now asking:

While exotics may be legal by Texas state law, anyone who wishes to own an exotic animal is required to register the animal with the city or county’s animal control. Moreover, those interested in owning an exotic animal need to have a permit from the state that allows for the purchase or sale of any animal that is considered potentially dangerous.

In the city of Houston, the law states that only nationally accredited zoos are allowed to legally possess exotic animals. Those who violate the law face being charged with a misdemeanor, which carries fines between $500 and $2,000 per day of possession per animal.

Animals legal (and not legal) to keep in Texas

Texas does prohibit certain exotic animals. Below is a list of animals that are legal and illegal to keep in Texas.

Animals that are LEGAL to keep in Texas include:

Animals that are ILLEGAL to keep in Texas include:

Exotic snakes are a bit tricky. They can be permitted; however, they require a lot of paperwork and permits. Specific snakes that require extra paperwork include:

Latest on the escaped Houston tiger

In the case of the loose Tiger in a Houston neighborhood, the 9-month-old Bengal tiger called “India” fortunately didn’t harm anyone and is now living in an animal sanctuary. Still young and used to human interaction, India is playful and friendly; however, given that he already weighs 175 pounds, he could quickly pose a danger.

India’s owners, Victor and Gia Cuevas, currently aren’t facing charges. Police have indicated that Gia is unlikely to face any charges; however, Victor was arrested and faces charges stemming from a 2017 murder and evading arrest. Police haven’t announced any formal charges for Victor in regards to owning a tiger; however, that doesn’t mean they couldn’t come in the future.

Regardless of the legality of owning a tiger in Texas, Houston law states the big cats are illegal to own.

If you’ve been charged with a crime in Fort Bend, Harris or Montgomery counties in Texas, you’ll need an experienced defense attorney to help fight for your rights.