Home / Criminal Law / What is Mail Fraud? Why the Legal Definition Matters 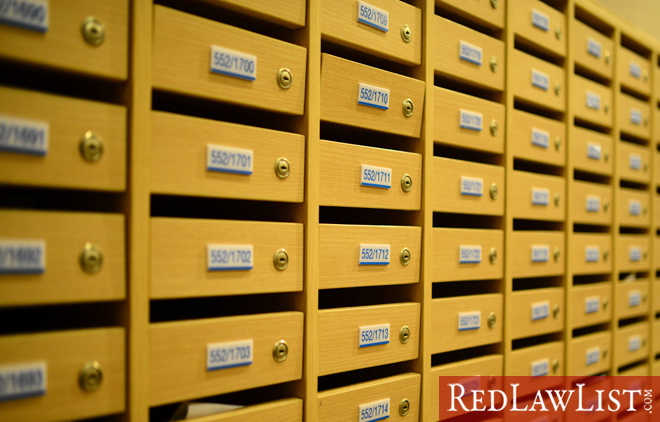 The term “mail fraud” can be thrown about rather casually and it’s actually used pretty broadly in legal practice. If you’ve ever asked the question, “What is mail fraud?” then you’re not alone.

The basic definition is simple: use of the mail to deprive someone of their property. The U.S. Postal Service needs to be involved in some way for mail fraud law to apply, but the USPS does not need to have been the primary instrument of fraud. Even if the mail was used for nothing more than to mail a receipt, that’s enough under criminal law to qualify as mail fraud.

This may sound like a certain amount of legal nitpicking—after all, if a person is going to be charged with fraud, does it really matter whether it’s mail fraud specifically? Actually, yes it can, and the consequences can be drastic.

Depending on the nature of the fraud, it’s possible jurisdiction could fall under the umbrella of the state government and it’s very likely the range of potential penalties will be comparatively lenient. Comparative, that is, to federal law.

Once the U.S. Postal Service is involved, the crime at hand comes under federal jurisdiction. It can be subjected to FBI investigation. Its possible charges could be filed under RICO—racketeering laws that were initially designed to ensnare high-ranking mafia leaders.

Suffice it to say, penalties under these statutes are higher and can easily get someone 20-30 years of prison time. It’s not for nothing that mail fraud is seen as the prosecutor’s best friend. It’s not that hard to get a crime classified as such and once that happens, the defendant is at serious risk.

The most famous case of mail fraud came in 1919 when a swindler named Charles Ponzi began using the mail to raise money and each round of funding was used to pay off people who previously signed up. The name “Ponzi scheme” has taken its place in the American lexicon, along with accompanying phrases, like “pyramid scheme,” which all point to mail fraud.

Bernie Madoff executed the biggest mail fraud scheme of all time when he used the mail to collect funds that were theoretically going to be used for investment. Instead, he just sat on the money and used the available pool to pay off anyone who wanted to cash in their “stock.” Madoff was convicted of defrauding clients of $65,000,000,000.

Those are the big-name examples, but mail fraud occurs daily on smaller levels. The work-from-home scheme that requires you to pay $199 for the materials to get started. The mailings from everyone from stock analysts to sports gamblers proclaiming huge amounts of past success that you too can share in, if only you’ll pay up.

It’s all mail fraud to some degree or another.