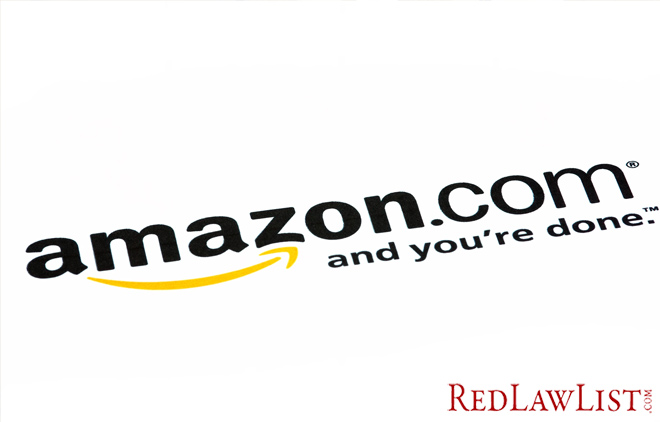 Before 2019 came to a close, Amazon got some bad news—or at least what could be bad news. They are being hit with a $5 million lawsuit over defects in Ring, a home security product. John Baker Orange, a resident of Alabama, is leading the Amazon class action lawsuit and says there are potentially “thousands of putative class members” that could presumably join the effort.

Amazon Ring is a video doorbell. It allows users to see and talk to the people who come to their doors. It is connected to WiFi and integrated with the Neighbors app, meaning the owner does not need to be at home in order to monitor activity at their doorstep.

It’s a terrific tool for parents. At least Ashley DeMay and Dylan Blakeley found it to be so. Their daughter suffered from seizures, so a Ring camera was set up in her room—especially when Ashley had to work overnight shifts at the hospital. Ring is also valuable for law enforcement and community watch groups, although that has given rise to other concerns.

But the security system proved relatively easy for hackers to get into. Ring did not require 2-step authentication to get into the system, and passwords created by the users tended to be weak and/or duplicates of their passwords for other accounts. The result was that hackers were able to cause some havoc.

Families in 4 different states reported being subject to verbal racial assaults. In one case, the hackers harassed an 8-year-old girl. In another case, a hacker told a child, “I would like to notify you that your account has been terminated by a hacker! Pay this 50 bitcoin ransom or you will get terminated yourself.”

And then there was the incident that prompted Orange to file his lawsuit. He was playing basketball with his 3 children, ages 7 to 10. A voice came through the speaker encouraging them to get closer to the camera and commenting on the game.

Ring LLC was purchased by Amazon in 2018 for $1 billion. Per a standing policy, the company has not commented on the pending litigation. The plaintiffs charge that Ring sought to place blame on their customers for not creating secure enough passwords.

Will that pass muster with the courts? Ring has key legal details going in their favor—most notably the fact that purchasers agree to waive their right to class action lawsuits. But that’s also one of those waivers that’s buried in the fine print, and courts can look past the fine print if public pressure is sufficient.

Politicians are looking into this case. Ron Wyden (D-Oregon) led a group of U.S. senators in writing a letter to Amazon head Jeffrey Bezos, expressing their concerns over the security measures. The battle, both legally and politically, over Ring’s security procedures is just beginning. But in the marketplace, Amazon Ring is clearly winning—sales of the product tripled in December, even with the negative publicity.