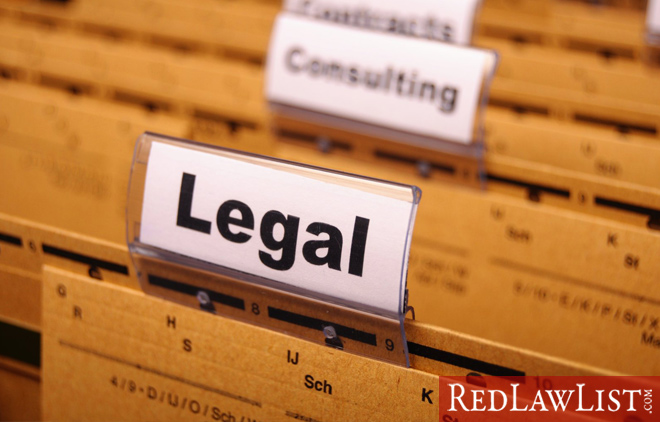 Bayer is a German pharmaceutical firm that is best known for its headache relief treatments. That’s ironic because the company’s 2018 purchase of Monsanto has proven to be nothing but a headache.

Monsanto produces the weed killer product Roundup and that product is being blamed for causing lymphoma, leading to class-action lawsuits. The Bayer Roundup class-action litigation is a work in progress. Here is a general look at how things stand today.

The biggest problem the class-action lawsuit faces is that it’s not cut and dried that Roundup is the cause of non-Hodgkin’s lymphoma. The Environmental Protection Agency (EPA) said the product did not require a cancer warning to be placed on the label. Roundup’s critics insist—and may be right in their insistence—that the product is responsible not only for non-Hodgkin’s lymphoma but multiple myeloma. Bayer says they are wrong and has the EPA to back them up.

This doesn’t mean Bayer is free and clear. The plaintiffs’ attorneys have produced The Monsanto Papers. These are internal company documents that show the company knew of the cancer risks. Furthermore, the company was shown to have worked hand-in-hand with the scientific community to produce research papers that would show Roundup to be safe. Finally, Monsanto was exposed for collaborating with government regulators to suppress reviews of glyphosate and working up plans to discredit critics.

Suffice it to say, none of that was going to go over well before a jury. And it didn’t when Dwayne J. Johnson brought suit in the state of California 2 years ago and was awarded $289 million. That figure is still not final. A judge since reduced it to $78 million. Johnson appealed to have the original figure restored; Monsanto appealed to have the figure reduced even further.

Thus, Bayer was incentivized to come to the bargaining table with the 18,000 other lawsuits that are already pending and the ones that may still be ahead in the near future.

The figure being floated today is $10 billion. That’s the amount of money Bayer would agree to set aside for class-action payouts. But setting aside that money and releasing it are 2 different things and the events of COVID-19 have worked against the plaintiffs.

The most obvious development is that courts are shut down. Any case that can be delayed will be delayed until states reopen their economies.

Furthermore, Bayer is faced with the same falling stock prices that other multinational corporations are dealing with. Their financial strength is not the same as when the $10 billion figure was tentatively agreed to. Consequently, the company is talking about trimming back that figure in general and is also seeking reduced settlement amounts with individual plaintiffs.

However this plays out, there’s clearly a lot still to be settled in the Bayer Roundup class-action proceedings.