Home / Defective Products / The Dodge Demon Lawsuit: Why It Happened & What It’s About 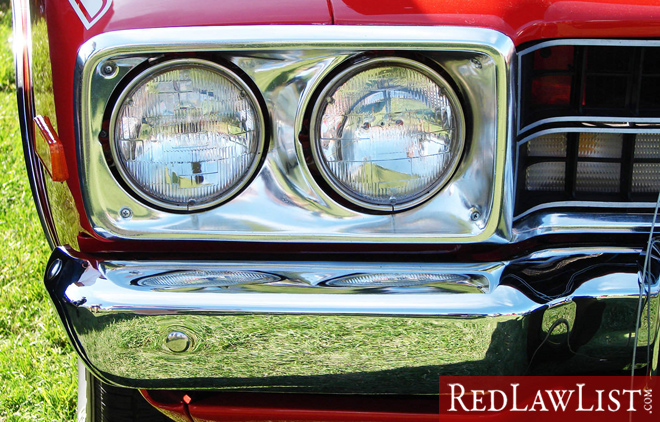 When Fiat Chrysler Automobiles (FCA) came out with the Dodge Challenger SRT Demon in 2017, they were hoping to stir a revival of 1960s style sedans and appeal to drag racing enthusiasts. FCA achieved that objective, but according to a class-action lawsuit filed in California, the company skimped on quality to get there. Here’s an overview of the Dodge Demon lawsuit.

The Dodge Demon was said to be the fastest production car in the world and was sold only as a 2018 model. The vehicle was a throwback to the muscle cars of the 1960s and 1970s and its performance was aided by an AirGrabber hood scoop, along with other features that reduced weight and increased speed.

That performance enabled the Demon to reach 140mph in as little as a quarter-mile and to span that distance in less than 10 seconds. It required a supercharged V8, a huge power plant that needed proper cooling. That’s where the AirGrabber hood scoop came in.

The hood scoop was seen as one of the Demon’s defining features, but there was a problem. The scoops didn’t fit properly. Vibrations from the engine caused the scoops to move around, which in turn led to scraping of the paint, damaging the appearance and causing paint chips.

The result, according to the lawsuit, was “a flimsy insert that expands and contracts when the Class Vehicle is used, which results in a sagging, buckling, bulging, and vibrating insert.”

FCA was aware of the problem and released a technical instruction to dealers, advising them to replace the scoop insert with a new design. It’s that update that led to the firm to respond to the lawsuit by saying: “FCA believes this issue has been addressed and will be vigorously defending the reputation of our products in this matter.”

The plaintiffs’ complaint acknowledges the bulletin but says that FCA denied warranty claims for repairs, and that the company continues to sell the Demon without providing a long-term solution to the problem. They are calling upon FCA to recall all the hood inserts.

The lawsuit seeks redress for the out-of-pocket expenses paid to get hood repairs. The suit also says that those who own $100,000 cars should not have to either deal with hood scoop problems or hear FCA deny there are significant issues. The latter claim is likely positioning the plaintiffs to seek punitive damages, beyond the cost of their repairs and legal expenses.