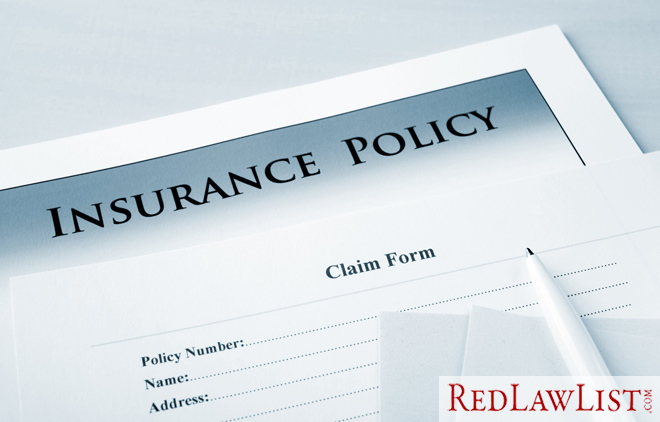 No one likes dealing with insurance policies and the insurance industry, even when they rightfully owe you money. When there’s no other choice but to deal with them, there can be a dangerous tendency to delay or to do the smallest amount possible.

Here are some common insurance claim mistakes consumers make that costs them money.

We understand no one enjoys reading the fine print of insurance coverage. But at the very least, it’s imperative that you review this before filing a claim. You may find there are benefits in there you didn’t realize you had. Suffice it to say, if you don’t notice, the insurance company certainly won’t alert you.

Being reactive rather than proactive

This starts with procrastination in filing the claim. That can be followed up with the mistake of simply waiting around for the insurance company to respond. Yes, the ball is technically in their court. But that doesn’t mean you can’t be on the phone or writing follow-up letters to keep the pressure on the insurer. The squeaky wheel gets the grease and you want to be sure that you’re the one doing the squeaking with the claims department.

Those follow-up letters we just recommended? Keep them on file. If you have a phone conversation, take notes. Document exchanges between you and the claims adjuster. Hold on to any paperwork that went back and forth between you and anyone who did repairs.

If a dispute comes, you’ll need an extensive paper trail to prove your case. And establishing upfront with the claims department that you are maintaining a paper trail to begin with serves a powerful deterrent to any game-playing on their end.

Remember the John Grisham novel, The Rainmaker, subsequently made into a movie starring Matt Damon? The premise was that an insurance company was automatically denying claims on the presumption that they would rarely be challenged. Sadly, that premise is just not the stuff of Hollywood scriptwriters.

Only 20 percent of denied claims will be challenged. Insurers—including the nation’s biggest and most reputable—know this and will reward employees that deny claims and strengthen the bottom line.

You can’t prevent this unfortunate reality, but you can at least be among the 20 percent that refuses to go away quietly. If nothing else, take solace in the fact that the insurance company has already adjusted for the fact that they will need to pay a small handful of claims that were first denied. That makes it more likely they’ll quietly pay up so you’ll go away.

Be knowledgeable about your policy, proactive in communication, diligent in documentation and unyielding when asked to accept defeat. By doing these things, you’ll get through the messy process of insurance claims.