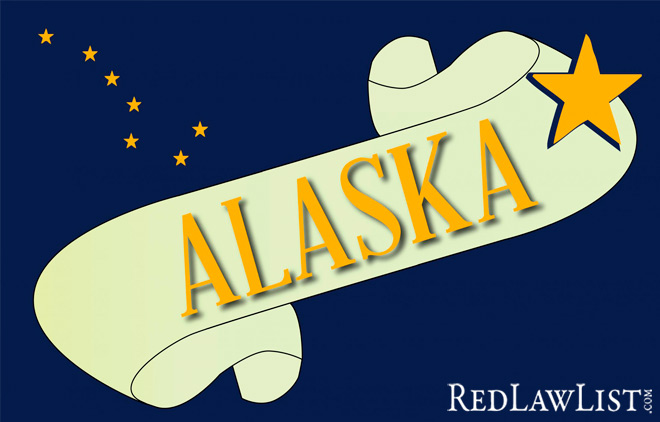 John and Kathi Green were desperate. Their daughter, 24-year-old Kellsie, had gotten hooked on heroin. After being raped at the age of 14, Kellsie began seeking stronger methods of coping. Their home state of Alaska had no good options—the only detox center had a long waiting period. Jail, it seemed, was their daughter’s only hope.

John and Kathi asked police to arrest Kellsie. She began to detox in jail, but a series of errors by Department of Corrections staff resulted in her death.That was January 2016. John and Kathi filed a wrongful death suit claim against the state of Alaska and in May of this year, they won.

The state of Alaska filed an offer of judgment, which essentially invites the judge to rule for their plaintiff. The terms were a $400,000 payout, the most possible under Alaska law, and the release of video evidence the Greens hope will inspire change.

After Kellsie’s arrest on January 5, 2016, she was placed on detox a day later. By the 8th she was vomiting blood. She was taken to the medical unit, given fluids through IV and cleared to return to her cell. Kellsie protested the return to the cell, but to no avail. She repeatedly pressed the call button through the following day. Kellsie continually vomited and soiled herself, leading to further dehydration.

On January 10, the DOC made the decision to put her in a cell by herself, something a staffer later told the court is not considered best practice, since no cellmate is available to alert staffers if the detoxing person begins to go downhill. That’s what happened to Kellsie. She died six hours after the cell change.

Much of the three-year legal battle involved differing interpretations of who was in charge of oversight and what Kellsie’s condition was prior to being moved into isolation. The hope is that the complete release of the video from security cameras will shed more light and prevent future tragedies.