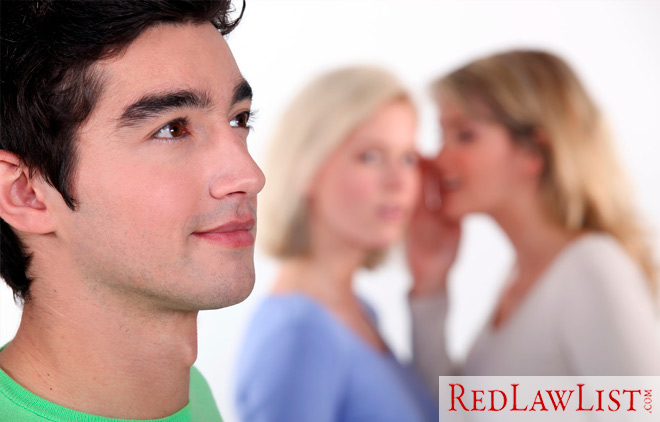 A court ruling in Europe stands to be controversial in its implementation and with far-reaching effects that could impact the United States. The European Union’s Court of Justice—the top court in the EU and the equivalent of the United States Supreme Court—ruled that judges could order Facebook slander to be removed from the social platform. Furthermore, the EU Court’s ruling applied in a case where a politician was the subject of the alleged slander.

Content on a social media platform is considered defamatory if it damages the reputation of another. This does not exclude negative commentary, even about private parties. A statement that is true and can be proven as such—i.e., that so-and-so was arrested for a DUI last night—is not defamation in spite of the obvious impact on a person’s reputation. The truth is always a valid defense.

But what happens when the commentary has some gray area? You might think the person living next door is…let’s just say a less-than-ideal neighbor. But you can’t post derogatory comments, even if they’re prefaced with “I think” or something else that tries to lessen the impact. What happens when the person you’re posting about is a public figure that has presumably put themselves out there to face harsh comments?

Eva Glawischnig-Piesczek, an Austrian politician, was called “a corrupt oaf,” “lousy traitor” and “member of a fascist party” on Facebook. She filed a defamation lawsuit and the EU Court backed her up, saying Facebook could be forced to remove the offending content.

There were caveats in the EU’s decision, most notably pertaining to the laws of its member nation-states. The posts must violate the law of the country they impact, even if they’re seen by the world. Any relevant international law must also be taken into account.

The ruling won’t impact the United States today, but it bears asking if this is a trend that will eventually make its way here. The status of the Twitter account for the President of the United States has already become a topic in the 2020 presidential sweepstakes, with opponents urging it be taken down.

The insults hurled at Glawischnig-Piesczek are regrettably par for the course in the heated rhetoric that has enveloped America’s political debate. And with both sides geared up for the ‘20 election, it seems fair to say the invective will only escalate.

Defamation is relatively difficult to prove, even for a private citizen. This is, in part, because malicious intent is required and proving someone’s intent is always a tricky business. Reaching the higher bar of defaming a public figure requires considerably more than anything involved in the Glawischnig-Piesczek case.

The current state of U.S. law makes it unlikely this new ruling regarding Facebook slander will have an immediate impact here. But it will overseas and it may be a sign of things to come.