Home / Legal News / The Gallatin Center COVID-19 Lawsuit: What It Is & What It Means 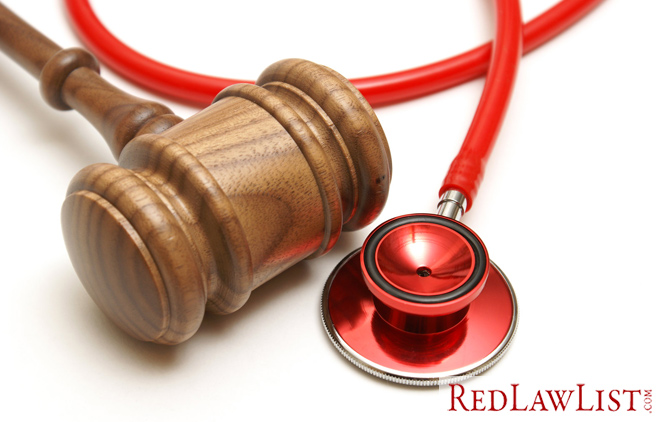 Sumner County in Tennessee will be home to the first coronavirus-based lawsuit filed against a nursing home. Gallatin, the county seat located just northeast of Nashville, has a rehabilitation center that is at the center of the storm. Debbie Bolton has filed suit after the death of her mother.

Gallatin Center for Rehabilitation and Healing had more than 160 people, including residents and staff, test positive for the coronavirus. There were 25 deaths. One of those was 89-year-old Ruth Clara Summers, the mother of Bolton, who passed away in late March shortly after the pandemic became a global focal point.

Clint Kelly, the attorney for Bolton, has filed a 23-page complaint that charges the Gallatin Center with the following:

Kelly believes that these charges add up to gross negligence and recklessness, the legal standard required to prove the Center failed to provide a standard of care that was reasonable given the circumstances. The lawsuit seeks compensatory and punitive damages that are, as of now, unspecified.

Sheeley goes on to note that the Tennessee Department of Health praised the Gallatin Center for its cooperation with governmental efforts to stop the spread of the coronavirus and treat those who suffered from it.

The case will take place against the backdrop of legislative efforts around the country to shield nursing homes from lawsuits like the one Bolton is filing. The concern held by advocates of such protection is that nursing homes will be held to unrealistic standards of care, given how much was unknown about the coronavirus—particularly in the early months when Summers died.

One of those advocates is Tennessee Governor Bill Lee. However, the legislature in the Volunteer State saw things differently and refused to pass legislation protecting the nursing homes. In early July, Lee issued an executive order that would have the same effect.

Kelly counters that the order came out in early July, after Bolton’s lawsuit had already been filed, making it unlikely that the executive order will impact this particular case.

The debate over how much liability nursing homes should face and what a reasonable standard of care is has already been a heated debate inside state governments. That debate is about to get transferred to a courtroom. The Gallatin COVID-19 lawsuit will give the nation its first look at how juries might see the matter.