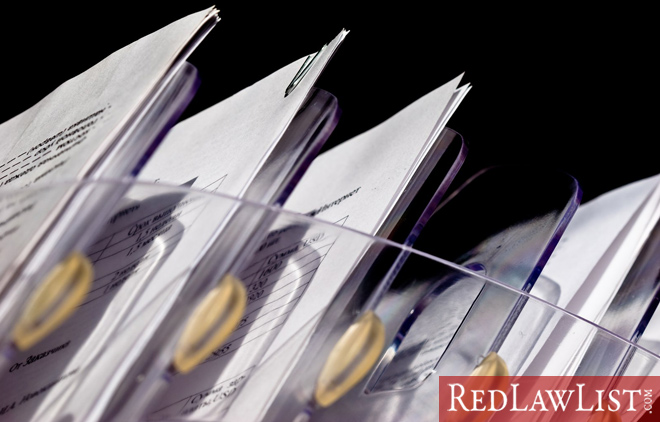 The saga of Jeffrey Epstein is already one of the most famous in American history. The lurid charges of underage sex trafficking involving some of the world’s most powerful people—followed by Epstein’s mysterious 2019 suicide—have been the subject of books, Netflix documentaries and any number of social media memes. The saga will get a new chapter after a federal judge orders the release of the Ghislaine Maxwell documents.

Maxwell was Epstein’s lover and accomplice; she was arrested on July 2, 2020, hiding out in New Hampshire. She has been charged with 6 counts that accuse of her complicity in using underage girls for sex. Maxwell has pleaded not guilty.

The 58-year-old British socialite is being held in Brooklyn and awaiting her trial next summer. Right now, the legal battle over what information can be made public is what the opposing lawyers are focused on. Maxwell took a defeat in federal court regarding documents pertaining to the 2015 Virginia Giuffre case.

Giuffre was one of the girls that Epstein—and those alleged to have visited his island just off the coast of Florida—exploited. Her lawsuit charged Maxwell with aiding Epstein in his efforts to recruit her and other underage girls into the sex trafficking ring.

Giuffre’s case was settled confidentially in 2017 and the hundreds of pages of documents were sealed. In light of Maxwell’s upcoming trial, prosecutors sought to have the records unsealed and made available to the public.

Maxwell’s legal team, headed up by Laura Menninger, argued that getting their client a fair trial would be more difficult if information in the documents became public knowledge. In making this case, Menninger may have given a sneak preview of what the legal strategy may be if Maxwell is convicted—to seek a mistrial on the grounds an impartial jury could not be found.

Loretta Preska, a U.S. district judge in Manhattan, decided that the public’s right to know outweighed Maxwell’s concerns over privacy and released large portions of the documents.

Judge Preska’s use of the public’s right to know as the factor in her decision underscores how much interest there is in this case—particularly who Epstein’s friends and clients have been.

The web involving Epstein is said to include the most prominent people from politics, finance and Hollywood. The names rumored about include everyone from Bill Clinton to Prince Andrew.

Maxwell’s documents include flight logs to and from the island, which would be instrumental in separating who actually went there and who may have just been rumored. Epstein and Maxwell knew any number of famous people and the documents will help sort out which interactions were legitimate and which ones were unseemly and even illegal.