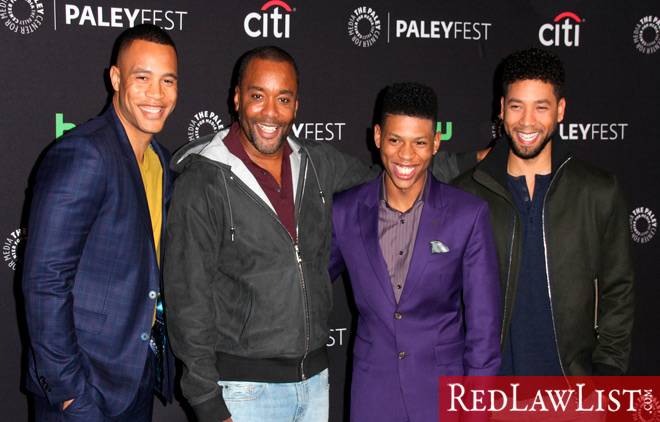 The Jussie Smollett assault case is the one that won’t go away. The latest turn is that a federal judge has denied Smollet’s petition to dismiss a lawsuit filed against him by the city of Chicago, seeking reimbursement for the cost of investigating his assault report, which was later shown to be a hoax.

To briefly recap the case’s origins: in January 2019, Smollett—then an actor on Empire, a television series broadcast by Fox—reported that he’d received a threatening letter and chemical compound from would-be attackers. Smollett—who is African-American and homosexual—added that the letter invoked President Donald Trump’s campaign slogan, “Make America Great Again.” One week later, Smollet filed a police report alleging he’d been physically assaulted and was the victim of a hate crime.

A police investigation led to 2 men who turned out to be extras on the Empire set and knew Smollett personally. The police reached the conclusion that Smollett had orchestrated the entire affair—from the letter to the alleged attack—as a way of boosting his public profile and increasing his value in Hollywood.

But it didn’t stop there. Falsely reporting a crime is itself a crime and another investigation began. This one was abruptly dropped by District Attorney Kim Foxx. There were reports that she had friendly relationships with the inner circle of former President Barack Obama, who initiated efforts to have the charges dropped. Smollett was still fined $10,000.

Was it over now? Not by a longshot. The Chicago political establishment—from the mayor’s office to the police force—was enraged by Foxx’s decision and brought its own lawsuit, noting that Smollet’s false claim meant that police were forced to devote man-hours to investigating a crime that didn’t happen at the expense of those that did.

The lawsuit seeks to recoup $130,000 from Smollett to compensate the city for the costs of the investigation, including over 1,800 hours of overtime pay, to say nothing of the non-overtime hours that were logged. The city did not seek to add punitive damages to the suit, something that could have potentially been added on behalf of the city’s crime victims who were neglected.

Smollett’s lawyers sought to have the lawsuit dismissed, with the argument being that the actor could not be held responsible for the massive investigative effort that followed his report. Their effort to have the case dismissed stated: “the filing of a police report, in and of itself, does not necessitate a sprawling investigation nor does it, as a practical matter, usually result in an investigation as extensive as the one the CPD (Chicago Police Department) chose to undertake.”

But a federal judge disagreed. Virginia Kendall ruled that “it isn’t unreasonable to think” that an extensive investigation would ensue, given Smollett’s celebrity combined with the racist and homophobic nature of the alleged attack.”

The case will likely be decided sometime in 2020, right in the middle of a presidential election year, meaning that we still haven’t heard the last of the Jussie Smollett assault case.