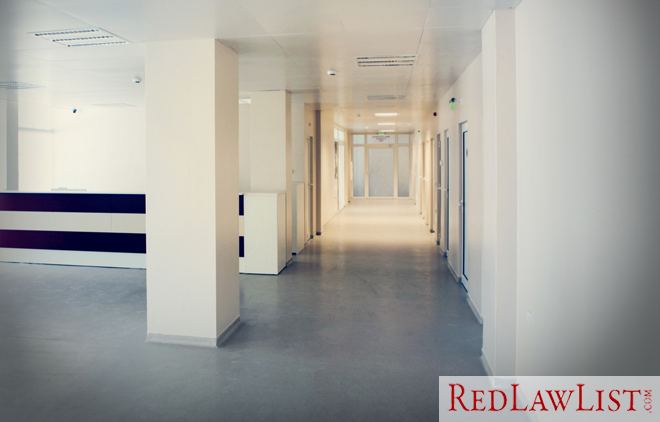 A tragic situation took a bizarre and even more tragic turn at a Tampa hospital in late February and early March 2020. The death of an infant was followed up by a tragic loss that has resulted in a lawsuit for pain and suffering.

Kathryn Wilson and her husband Travis came to St. Joseph’s Hospital for the birth of their son. Jacob was born on February 25, 2020. Sadly, Jacob died 3 days later. A transport company, Metro Mortuary Transport Inc., was hired to take the infant’s body to an Orlando medical center for autopsy.

On March 5, Jacob’s body was returned to St. Joseph’s, wrapped in blankets and a body bag. The body bag was placed on a stretcher and left in the hospital’s morgue. Kathryn received a phone call that she and Travis could pick up their son’s body for burial. Travis and Kathryn made funeral arrangements a day later and informed St. Joseph’s.

What happened over the next 5 days remains a mystery, but on March 11, the Wilsons received a call that Jacob’s body could not be found.

In early June, the Wilsons filed a lawsuit in Hillsborough County Court. The suit charges the hospital with reckless negligence that inflicted emotional pain and suffering upon them. They are seeking $30,000 in punitive damages.

The Wilsons’ statement to the court declares that the hospital’s conduct was “outrageous as to go beyond all bounds of decency as it is regarded odious and utterly intolerable in a civilized community.”

The official target of the lawsuit is BayCare Health System, which owns and operates St. Joseph’s Hospital. At this point, the Wilsons are not facing a lot of resistance from the defendant. The statement from BayCare flatly acknowledges their error:

“Since first learning that Jacob Wilson’s remains were missing, St. Joseph’s Hospital has   investigated all avenues and fully cooperated in all search efforts in the hope that they could be found. Our heartfelt sympathy goes out to the Wilsons for the loss of their child.  We also deeply regret not being able to account for the remains. St. Joseph’s leadership and all personnel in our morgues are committed that this unforeseen situation will not happen again.”

Based on publicly available information, it seems difficult to imagine that the Wilsons’ case will ultimately make it to trial. The hospital is aware of their fault in the matter. The Wilsons’ asking price is not particularly steep. It would seem in the best interest of BayCare and St. Joseph’s to avoid further publicity and for the Wilsons to avoid the costs of going to trial. No date has been set for court as of this writing, but a settlement seems the most likely outcome.