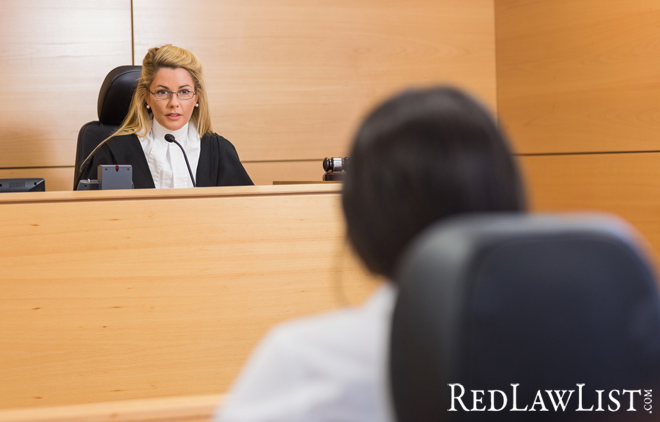 Matthew Onyshko played football at a small college in Pennsylvania from 1999-2003. During his playing days, he suffered brain and spinal cord injuries. Fast forward to 2008 when Onyshko was diagnosed with ALS—known commonly as “Lou Gehrig’s disease.” Onyshko filed a lawsuit with the NCAA, the institution that governs college athletics. In 2019, Onyshko lost his lawsuit. In January 2021, his appeal was also dismissed.

The basis for Onyshko’s original lawsuit was that the NCAA didn’t provide sufficient guidelines about the dangers of concussion injuries at the time, how to identify players who were at risk and how to determine when they were ready to return to play.

As a result of ALS, Onyshko was no longer able to perform his job as a firefighter in Pittsburgh and had to use a computerized device controlled by eye movement to testify at trial.

The jury in Pennsylvania’s Washington County Court of Common Pleas was tasked with deciding the narrower question of whether the NCAA could specifically be held accountable for the tragedy. The jury determined the institution was not culpable.

Onyshko and his wife Jessica continued the legal fight and appealed to Pennsylvania’s Superior Court. The Onyshkos couldn’t simply retry the case at the appellate level—they had to identify specific errors in process they believed had taken place in the original trial. They brought 2 key issues to the attention of Judge Judith Ference Olson.

The first is that the judge in the original trial, Michael J. Lucas, had not allowed testimony from a medical expert brought forward by the plaintiffs, while the defense was allowed to produce an expert of their own. The appeal further took issue with the nature of the closing arguments offered by the NCAA.

Judge Olson wasn’t persuaded by either argument. In the first case, she noted that the reason the medical expert’s testimony was barred was based solely on the fact that the particular expert had an opinion and methodologies that were not widely accepted within the medical community.

The judge also had no issue with the defense’s closing arguments—where they asserted that Onyshko was “making up a new disease called football ALS.” Judge Olson said the statement was very clearly a rhetorical flourish and understood by the jury as such.

Consequently, Onyshko’s bid for $9 million in damages has been denied. They are relying on a GoFundMe page to raise the funds necessary for Matthew’s continued treatment and to make up for the loss of income.