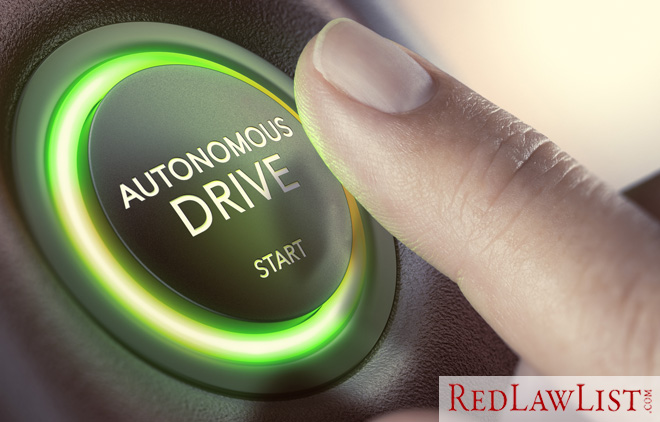 On November 15, 2021, the Infrastructure Investment and Jobs Act became law. Since then, the transportation sector has been following the results closely. This is because a section of the act has the potential to impact liability litigation for automotive parts. The section in question is Section 24220. It requires manufacturers to incorporate technology to help prevent drunk and impaired driving in all new passenger vehicles.

This technology would be required for all new passenger vehicles, regardless of whether the owner/driver has previously been charged with a driving while impaired infraction. The goal is to stop these kinds of accidents from happening entirely.

Having this provision in place raises questions about what liability is placed on manufacturers and drivers in the case of vehicles that are partially autonomous. This area of product liability law is still in its infancy and hasn’t been developed in the court system.

According to the act, Section 24220(c) states that the Secretary of Transportation must issue the provision requiring passenger vehicles to be equipped with advanced technology that will help prevent drunk and impaired driving by November 15, 2024.

What does advanced drunk and impaired driving technology mean?

It’s defined as any system that can:

After the Secretary of Transportation puts the law into effect, automobile manufacturers will have to comply with the standard in no more than 3 years.

How would this technology work?

Since autonomous vehicles began rolling out, the question of how products liability law would handle them has been an ongoing debate. Until recently, the focus of the disputes has been centered around how liability will be distributed amongst the manufacturers of the vehicles and the autonomous technology, as well as the owner/operator.

Let’s break it down. Let’s say a car with Section 24220 technology fails to detect that a driver is under the influence, and they get in an accident. If a civil lawsuit is filed, would the liability fall with the driver or the automobile manufacturer?

This is an easy question without Section 24220 technology—the answer would be the driver. However, when there’s a technology that should have stopped the accident from occurring, there’s potential for the software and vehicle manufacturers to be held responsible as well.

One thing is for sure; the precedents created after Section 24220 goes into effect will serve as the foundation for future lawsuits once fully autonomous vehicles are possible.