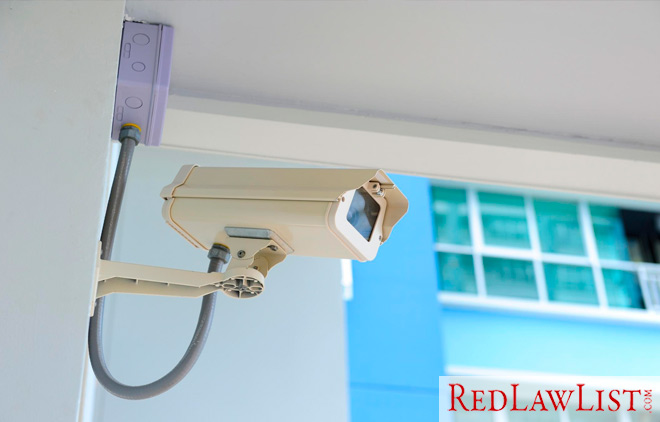 A video camera catching someone in the act of soliciting a prostitute would seem a slam-dunk case for a prosecutor.

But the Robert Kraft massage case has taken an interesting turn, and it’s possible that police overreach will hinder the ultimate conviction of the New England Patriots owner on misdemeanor charges.

Wait…what’s the case against Robert Kraft?

To briefly recap the case: on the morning Kraft’s Patriots were to play the AFC Championship Game in Kansas City, he was at Orchids of Asia Day Spa in Jupiter, FL.

He would be the most famous of the 25 men netted in the sting.

The video cameras were not authorized by an official court warrant.

Instead, they were installed under “sneak and peek” tactics.

This is legitimate under the provisions of the Patriot Act passed in 2001 to aid in anti-terrorist investigations.

It’s customarily followed up by a traditional search warrant after evidence is obtained.

There are two problems with this in the Kraft massage case, though.

The first is that human trafficking (the purported reason for the investigation) is shaky as legal grounds for using sneak-and-peek.

The tactic was authorized to prevent future 9/11 attacks.

An even bigger problem is that it’s debatable how much of this specific investigation was even about human trafficking.

Critics have noted that police watched up to 25 prostitution acts take place and that if they believed the women were being forced into them, it was unconscionable to wait so long before making arrests.

Furthermore, human trafficking cannot be proven by what’s on the video or what could have been reasonably expected to be on video.

Therefore the legitimacy of the evidence used to charge Kraft with solicitation is under fire and if it fails to stand up in court, there’s no other means by which to convict.

The Patriots owner may escape this mess with just a public relations embarrassment.