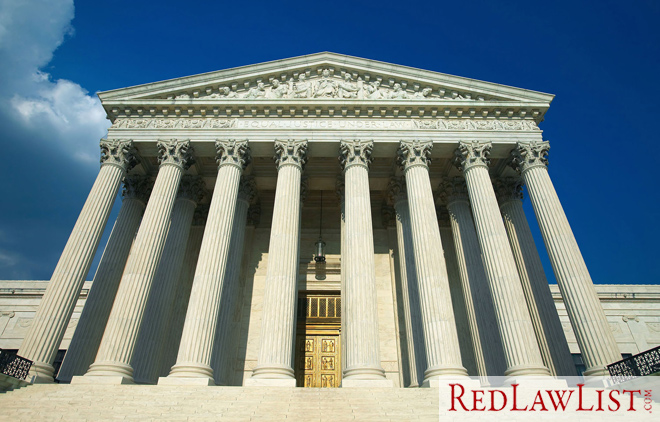 The Supreme Court recently issued an interesting ruling that addressed the question of nominal damages. The Court, by an 8-1 vote, said the free speech case of Uzuegbunam v. Preczewski could proceed because of the request for a small monetary amount.

Uzuegbunam is a student at a Georgia college that was handing out religious literature. Campus police stopped him from doing so. Uzuegbunam filed a lawsuit alleging a breach of his First Amendment rights. While the case was in process, the school dropped the policies in question. Courts dismissed the lawsuit on the grounds that the issue is now moot.

But Uzuegbunam wanted his day in court and added a small monetary sum—a “nominal” amount—to his lawsuit. The Court’s ruling said the request for damages meant the case could no longer be considered moot and had to proceed.

The ruling invites several legal questions, but perhaps foremost among them is simply the obvious—what is the point of nominal damages? One reason, common in personal injury law, is to lay the groundwork for a future lawsuit where significant punitive damages may be sought. But mostly, it’s simply a fight for legal principle.

A protracted legal battle simply to hear a judge or jury say “you were right” might seem self-indulgent to some, but depending on the case, there are important legal concepts at stake.

In this instance here, Uzuegbunam wants to be assured that no other colleges can seek to infringe upon free speech rights of its students. The fear on the plaintiff’s side is that if his case were dismissed, colleges across the country could freely enact anti-free speech policies, quickly drop them upon being sued and never suffer any consequences. Getting his day in court and winning would establish legal precedent.

Nominal damages have also been used in the reverse direction, but for the same purpose. A famous lawsuit in the 1980s pitted the National Football League (NFL) against a rival football association, the United States Football League (USFL). The USFL alleged the NFL had engaged in antitrust behavior to prevent the USFL from securing a television contract and sought monetary compensation.

The jury agreed with the USFL. They also came back with an award of $1. The reason was that the jury wanted it established that the NFL’s actions were indeed outside the law. But at the same time, the jurors felt the USFL had itself to blame for the financial woes that would drive it out of business and didn’t believe the new league should be using the court system to stay solvent. Awarding nominal damages was a way to make both points and establish precedent for future cases.

So there is a real purpose to nominal damages and it’s why 8 Supreme Court justices allowed the Uzuegbunam case to move forward. But there’s also the possibility of abuse. This was warned of by Chief Justice John Roberts, the lone dissenting vote, who said that courts would be obliged to hear every case if the plaintiff “tacks on a request for so much as a dollar.” Courts at every level will have to find the fairest way to balance these 2 legitimate legal points.