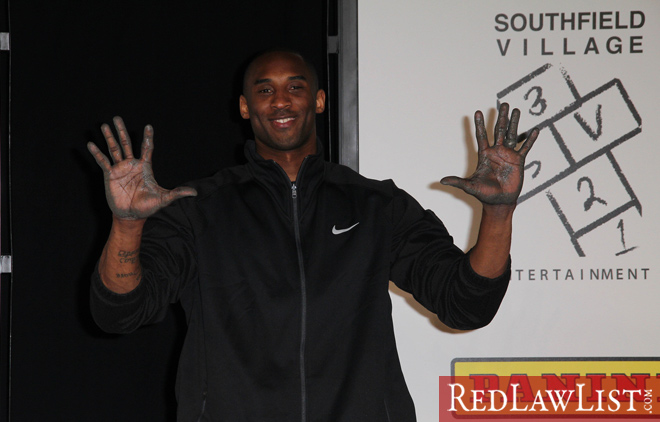 The tragic death of former Los Angeles Lakers basketball star Kobe Bryant shook the nation on January 26, 2020. The aftermath was already poised to shake the court system when his widow, Vanessa, filed a wrongful death lawsuit. With 2 more families of victims now joining forces in the Kobe Bryant lawsuit, the financial stakes are heightened further.

It was shortly after 9 in the morning that a helicopter owned by Island Express took flight. The destination was Thousand Oaks, CA for a youth basketball game. Bryant was with his daughter, Gianna. The coach, Christina Mauser, was on board. So was Gianna’s teammate, Alyssa Altobelli, and her parents.

Less than an hour after taking flight, the helicopter slammed into a hillside, amidst the dense fog. There were no survivors. The Mauser and Altobelli families are the ones who have followed Vanessa Bryant’s lead in taking Island Express to court.

Both suits allege that the company “carelessly breached its duty to own, lease, manage, maintain, control, entrust, charter and operate the helicopter in question in a reasonable manner.” In other words, Island Express’ actions met the legal standard of negligence.

The Altobelli, Mauser and Bryant lawsuits can all point to the fact that the Los Angeles Police Department (LAPD) had not allowed any of their helicopters to take flight that morning, due to the dense fog and poor visibility.

Thus, the plaintiffs will make the case that even the attempt to fly constituted a breach of responsibility. Island Express’ attorneys have countered that the flight passengers knew the risks. If the case is not settled out of court, a jury will decide what level of responsibility the company had to make a unilateral decision to ground the flight and what level of risk was reasonably assumed by the passengers.

Another aspect of the negligence angle is whether the pilot, Ara Zobayan, should have been employed. Zobayan’s record shows a 2015 reprimand from the Federal Aviation Administration (FAA) for flying in poor visibility.

The defense will counter by noting that even the FAA rebuke allowed that such action was not part of a pattern of behavior and that Zobayan continued to be licensed “IFR,” which stands for Instrument Flight Rules and pertain to conditions of poor natural visibility.

Should Island Express—a company that lacked IFR licensing for themselves—have allowed Zobayan to take flight? Once again, the jury has to decide what the responsible approach in the moment of January 2020 would have been.

The lawsuit seeks to obtain compensation for the future lost earnings of their loved ones, funeral and burial costs, along with punitive damages for their pain, suffering and emotional anguish.