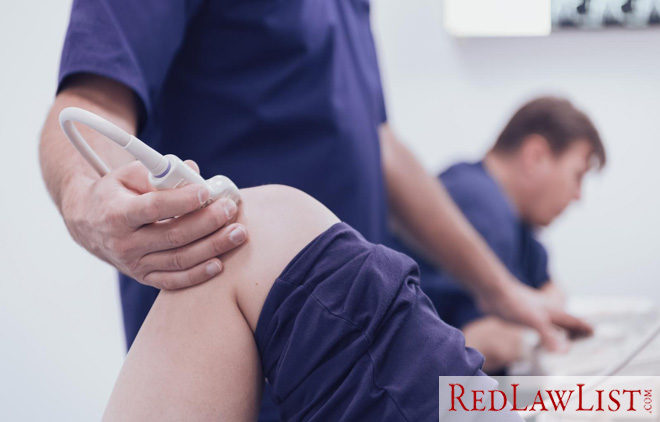 In October 2020, a sore knee landed Keith Davis in Brandon Regional Hospital. According to his medical records, he had a history of blood clots, which he told his treating physicians. In fact, his medical records showed a history of deep vein thrombosis (DVT). His daughter, Sabrina, says the doctors ignored Davis’s concerns that he might be experiencing a blood clot.

Davis sent his daughter a video in which he told her that he couldn’t move his leg properly without assistance, his foot wouldn’t point upward, and he was experiencing a lot of pain.

Three days after going to the hospital, Davis passed away. He was only 62.

Davis’s daughter says his death came way too early because her father was still a very active man.

According to Sabrina, when Davis told his treating physician about his concerns and pain, he was shot down. Sabrina stated that her father was told there was no need to ultrasound his knee because there was no way he was experiencing a blood clot.

Sabrina was not given a reason for her father’s death, so she paid to have an autopsy performed. The medical examiner found Davis had a 9-inch-long blood clot in his leg. That massive blood clot caused his death.

Six weeks after Davis’s death in December 2020, the Agency for Health Care Administration (AHCA) performed an unannounced visit to Brandon Regional Hospital. During the investigation, the AHCA stated in a letter sent to Sabrina that they didn’t find any documentation that risk assessment policies were followed.

According to the letter, “The representative(s) found that rules were violated at the time of our visit.” Furthermore, the AHCA discovered that “The facility received a notice of deficiencies and will be required to correct the deficiencies.”

A version of a bill that would have changed that law stalled in the Florida State Senate in 2021.

The bill stalled largely because critics claimed that the proposed changes would make malpractice insurance rates skyrocket, impacting both the cost and quality of medical care that patients receive.

Now, there is talk that if the bill were to make it out of the committee again, there would be bipartisan support for it.

According to Sabrina, “When you violate that oath to the point when it ends in a fatal mistake, you should be held accountable.” She hopes the law will change because she believes she should have the right to pursue a wrongful death suit for her father to hold his physicians responsible.

What Is Negligence? The 4 Key Elements You Must Prove In Court 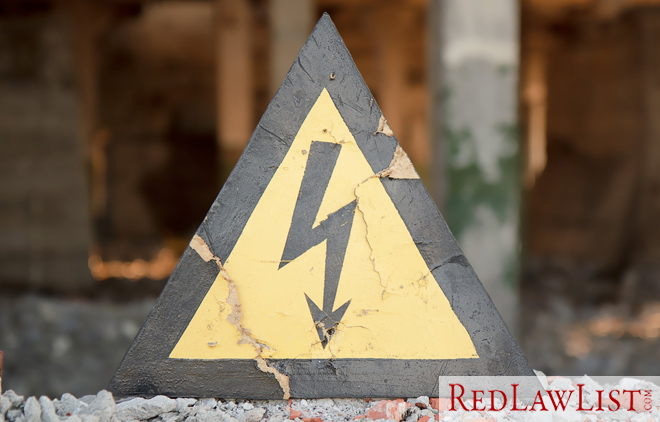 You feel like you’ve got a case for negligence, but aren’t completely sure. What is negligence in the legal sense anyway? It must have these 4 elements.